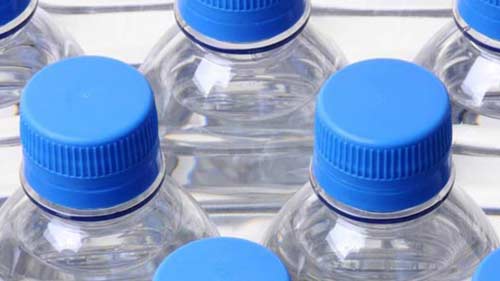 The airtightness of plastic bottle caps such as food and beverage bottle caps is very important for the protection of the product, which can effectively ensure the validity period of the food and its safety and sanitation. Plastic anti-theft bottle caps are not only required to be easy for consumers to open, but also to avoid leakage problems caused by poor sealing performance. How to use a professional sealing tester to reasonably control the sealing performance of bottle caps is the focus of online or offline testing of production units.

The MFY series positive pressure tightness tester developed by Saicheng is professionally used for the quantitative determination of the leakage and sealing performance of various standard plastic anti-theft bottle caps (with and without gas caps) with thread diameters of 28mm and 38mm. To evaluate and analyze the torsion sealing index of the bottle cap, the breaking strength of the cap connection and the sealing performance, compression resistance, and breaking resistance of the entire bottle body. Equipped with a special "plastic anti-theft bottle cap sealing performance test device", as shown in the figure. The plastic anti-theft bottle cap is encapsulated with a dedicated connection unit and placed in a transparent observation tank. After setting test conditions such as test pressure or leakage, the test is started. The instrument automatically performs the test. Test data such as test pressure and leakage can be directly displayed on the LCD Display on the LCD screen. At the same time, it can also be judged by the transparent observation tank.

Need help or have questions?

Please fill out the form below, we are happy to contact you and provide a response. For a faster response, please call any of the following numbers.